Land and Valley of Gideon 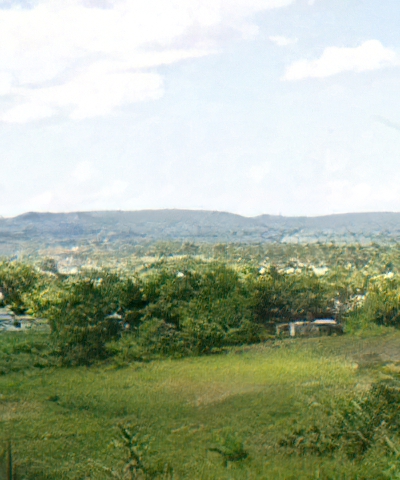