Watering place in land of Ishmael 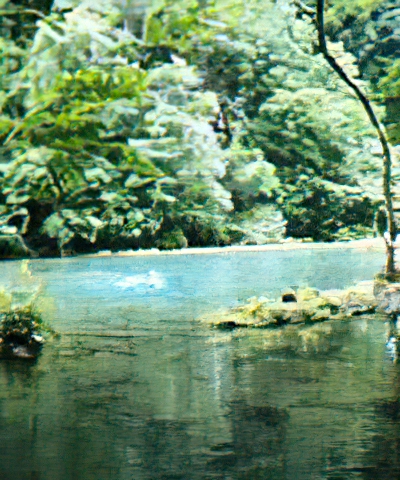 Area in the land of Ishmael where Lamanites watered their flocks. King Lamoni had previously executed shepherds who lost his flocks to Lamanite marauders at Sebus. When troublemakers again scattered Lamoni’s flocks, Ammon, a son of the Nephite king Mosiah and servant to Lamoni, encouraged his fellow shepherds to retrieve the flocks to avoid the king ’s punishment. The animals were returned to “the place of water,” but the marauders also returned to again scatter the flocks. Ammon routed them ­single- ­handedly.