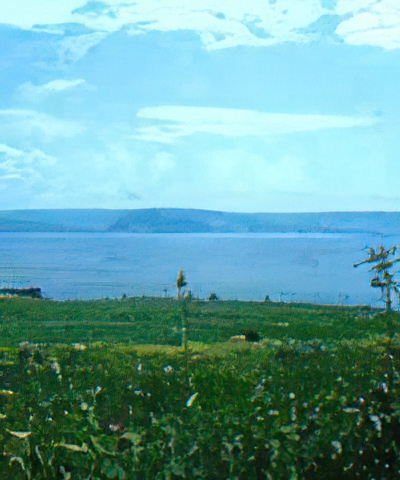 In the allocation of the land, the lot of Naphtali was the last but one to be drawn. The boundaries are stated with great fullness. While it is yet impossible to trace them with certainty, the identification of sites in recent years, for which we are mainly indebted to the late Col. Conder, makes possible an approximation. The territory was bounded on the East by the Sea of Galilee and the upper reaches of the Jordan. The district thus indicated includes much excellent land, both pastoral and arable. There are the broad, rich terraces that rise away to the North and Northwest of the Sea of Galilee, with the fertile plain of Gennesaret on the seashore.