Country east of the Jordan river 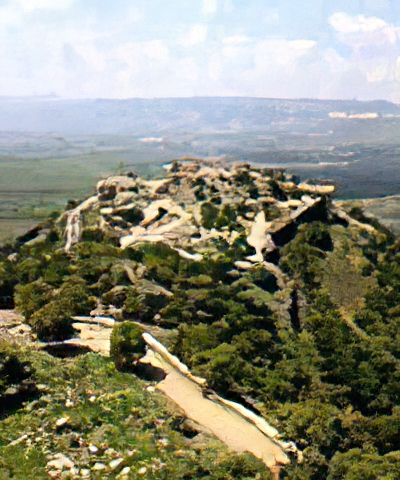 Nephi quotes Isaiah's reference to Bashan. Bashan is a biblical place first mentioned in Genesis 14:5, where it is said that Chedorlaomer and his confederates 'smote the Rephaim in Ashteroth,' where Og the king of Bashan had his residence. At the time of Israel's entrance into the Promised Land, Og came out against them, but was utterly routed. This country extended from Gilead in the south to Hermon in the north, and from the Jordan river on the west to Salcah on the east. Along with the half of Gilead it was given to the half-tribe of Manasseh. Golan, one of its cities, became a city of refuge.