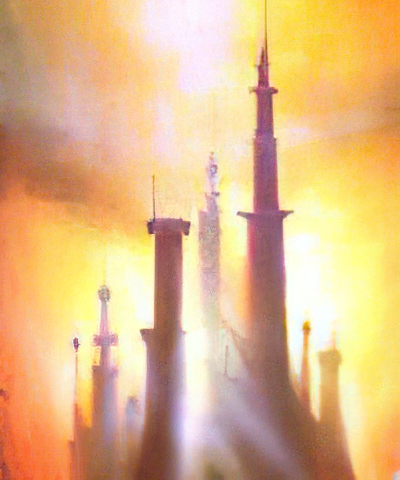 The Book of Mormon discusses Zion in several different contexts. Zion is considered a favored community of the people of the Lord characterized by unity and brotherly kindness. Sometimes, Zion refers to the restoration of the church and kingdom of God in the latter days. Zion is also identified as the New Jerusalem to be built in the western hemisphere in preparation for the Savior’s second coming. In Isaiah’s writings Zion often refers to Jerusalem and the mount upon which it is built. Nephi quoted Isaiah concerning Zion. As a favored people of the Lord, it was Zion that the Lord loved, would comfort, and would defend. He also warned that the apostate daughters of Zion would be purged and punished.

Nephi included the promised blessings of the Lord to those who would seek to establish Zion and warned those who “fight against Zion”, labor for money rather than for Zion, or who are “at ease in Zion”. No group of people in the Book of Mormon better satisfied the characteristics of Zion than those living after the Savior’s visit to the western hemisphere. While the Book of Mormon does not specifically use the term Zion to refer to these converted descendants of Lehi, they satisfied the criteria of being a righteous and holy people. They eliminated contention “because of the love of God which did dwell in their hearts”. Further, they were a people without envy, strife, whoredoms, murders, and lasciviousness.

They enjoyed a social harmony that eliminated poverty and inequality, for they had “all things common among them,” and “every man did deal justly one with another”. Of these covenant people, Mormon recorded, “Surely there could not be a happier people among all the people who had been ­created by the hand of God”. The Nephite Zion lasted nearly two hundred years before the people abandoned the sustaining principles of righteousness, returned to traditional rivalries, and lost their favored ­status. The Book of Mormon prophesies of the time when the Lord would again establish Zion by gathering his people and restoring his church and kingdom.

A “choice seer” raised up by God in the latter days would bring about “a great and a marvelous work”, prompting the righteous to respond to gospel truth and gather as a covenant people. The Lord declared, “I…shall establish again among them my Zion”, and “I will establish my church among them”. Zion is also a holy city to be built on the American continent in the last days. This will be the New Jerusalem which will complement the original Jerusalem existing in the eastern hemisphere. It will be a place of gathering for the faithful as they prepare for Christ’s second ­coming and will serve as a governing center for his kingdom after his return.