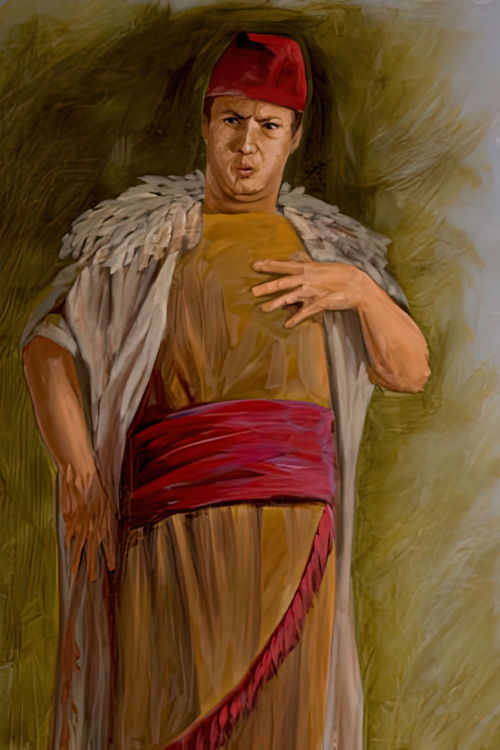 Seantum was the brother of Seezoram, chief judge at the time of the ministry of Nephi, son of Helaman in the time frame 23 BC to 20 BC. Nephi had just returned to Zarahemla from a journey to the north where his preaching was rejected by the people. He was pouring out his soul before the Lord when the citizenry overheard his heartfelt lament coming down to them from his garden tower. When the corrupt judges and lawyers challenged his teachings, Nephi preached repentance to them in the power of the Lord, saying that the day of judgment was even at their doors. Then he made an astounding disclosure.

Yea, go ye in unto the judgment-seat, and search; and behold, your judge is murdered, and he lieth in his blood; and he hath been murdered by his brother, who seeketh to sit in the judgment-seat.

And behold, they both belong to your secret band, whose author is Gadianton and the evil one who seeketh to destroy the souls of men.

It was quickly confirmed that Seezoram had indeed been murdered and that the perpetrator was none other than Seantum, his brother. Some on that occasion were persuaded of the truth of Nephi’s testimony of the gospel, claiming that “he has told us the thoughts of our hearts, and also has told us things; and even he has brought unto our knowledge the true murderer of our chief judge”.