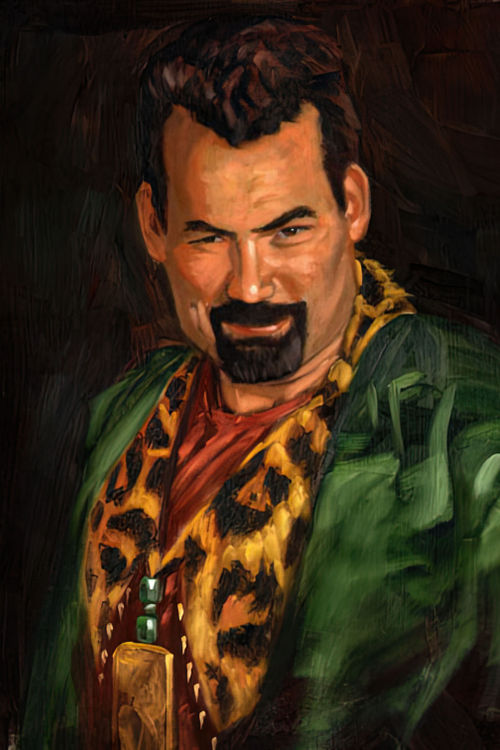 The case of Nehor, a troublemaker who was large of stature and “noted for his much strength” , was brought before Alma during his first year as chief judge around 91 BC. Nehor’s agenda among the people was to persuade them that the ministry should be professional, supported out of public coffers. His philosophy was designed to appeal to the masses. “And he also testified unto the people that all mankind should be saved at the last day, and that they need not fear nor tremble, but that they might lift up their heads and rejoice; for the Lord had created all men, and had also redeemed all men; and, in the end, all men should have eternal life”. Captivated by his own success and pride, Nehor began to build up a church of his own consisting of the followers he was able to lure away from the people of God. In this he met resistance from the faithful, including the aging Gideon who had been instrumental in assisting the colony of Limhi to escape Lamanite bondage and return to Zarahemla. Nehor was angry with Gideon for confronting him “with the words of God” and slew him with the sword. Alma then condemned Nehor for priestcraft and murder under the laws established by Mosiah. Before his execution, Nehor confessed that what he had taught the people “was contrary to the word of God”.

However, despite Nehor’s death, his false teachings remained, “for there were many who loved the vain things of the world, and they went forth preaching false doctrines; and this they did for the sake of riches and honor”. Not many years later, Amlici, another disciple of Nehor, arose to cause difficulty among the people. Alma had to contend with Amlici “face to face” to put down the insurrection he had caused. Thereafter the strain of Nehor’s philosophy raised its head from time to time among the people in the form of misguided factions desiring to undermine liberty and the principles of righteousness.