Servant in the house of Morianton 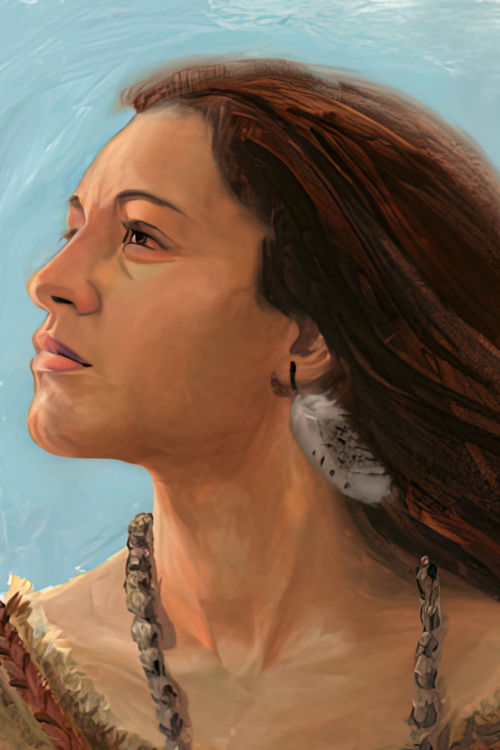 A servant in the house of Morianton, who in his anger, “fell on her and beat her much.” The decision she made next changed the course of Nephite history. Armed with knowledge of her master’s treasonous plan to secede from the Nephites and create his own empire in the north, this maid servant fled to the camp of captain Moroni to reveal the plot.

Fighting fear and injury every step of the way, she likely could not take the main roads for fear of being found out and captured by her master. She also likely was not well prepared for the travel with food and supplies. Regardless of the condition she may have been in when arriving to Moroni’s camp, she reported the treacherous news and the Nephite captain immediately knew the importance of it. He dispatched Teancum who stopped Morianton’s flight.