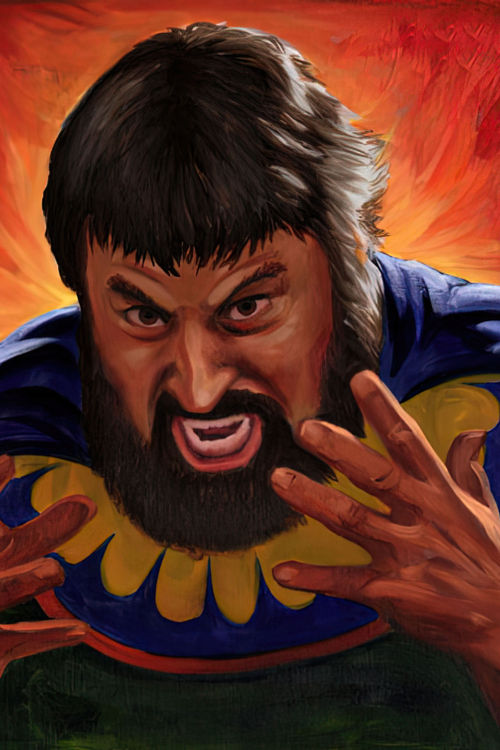 Morianton, a Nephite, caused a limited rebellion among the people beginning in the year 68 BC. At the heart of the contention was a claim by Morianton’s people that part of the neighboring community of Lehi belonged to them. This heated conflict stood out in sharp contrast with the prevailing conditions of the day, as Moroni, champion of the title of liberty, had restored peace in the land after several years of warfare. “But behold there never was a happier time among the people of Nephi, since the days of Nephi, than in the days of Moroni, yea, even at this time, in the twenty and first year of the reign of the judges”. Since the people of Lehi had informed Moroni of the problem, Morianton decided to lead his followers into the land northward and thus avoid any conflict with Moroni’s forces. However, Morianton, “being a man of much passion” , made the mistake of beating one of his maid servants, who then went over to Moroni’s camp and related what had happened. Based on this new information, Moroni sent Teancum and his army to head off the forces of Morianton, who was killed during the battle that followed. The people of Morianton then covenanted to maintain peace with their neighbors and were “restored to their lands”.