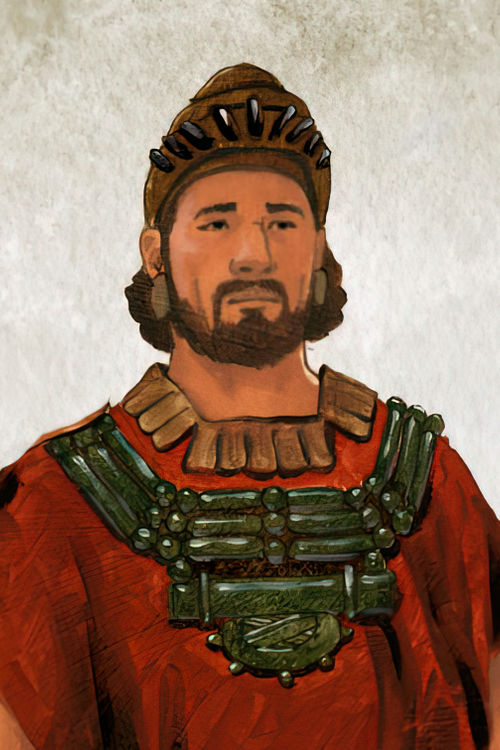 Manti was one of the spies sent by Alma—at the beginning of his tenure as the first chief judge—to discover the location of Amlici and his fellow dissenters who had failed in their attempt to overthrow the government in 87 BC. Manti returned with his colleagues, Zeram, Amnor, and Limher, to inform Alma that Amlici had united with the Lamanites who were even then descending upon the Nephites with a massive army, slaying many as they marched forth. In the battle that ensued, the Nephite army was victorious, due in part to the intelligence gathered by Manti and his colleagues.