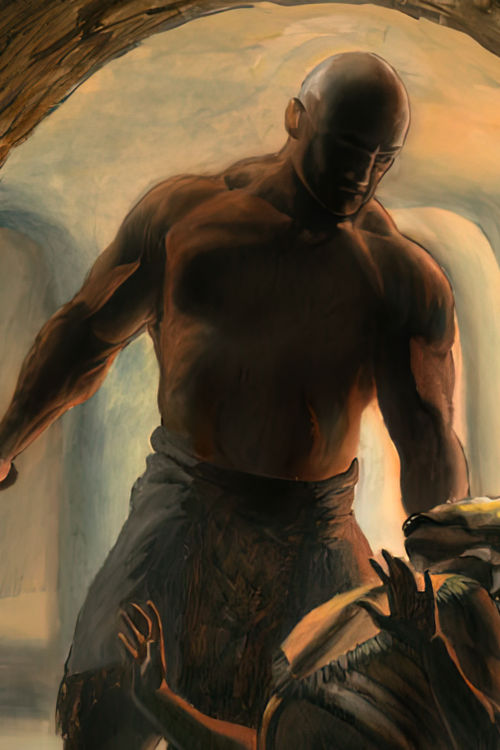 Among the Jaredite kings, Lib ruled about midway between Jared, founder of the Jaredite nation, and Ether, the final prophet among the Jaredites. Lib succeeded his father, Kish, as king “and did that which was good in the sight of the Lord”. Lib was a great hunter who established game preserves for the nation. He fostered industry and commerce of all kinds throughout the land. “And never could be a people more blessed than were they, and more prospered by the hand of the Lord. And they were in a land that was choice above all lands, for the Lord had spoken it”. Lib lived to an old age and had many sons and daughters, among whom was his successor, Hearthom.