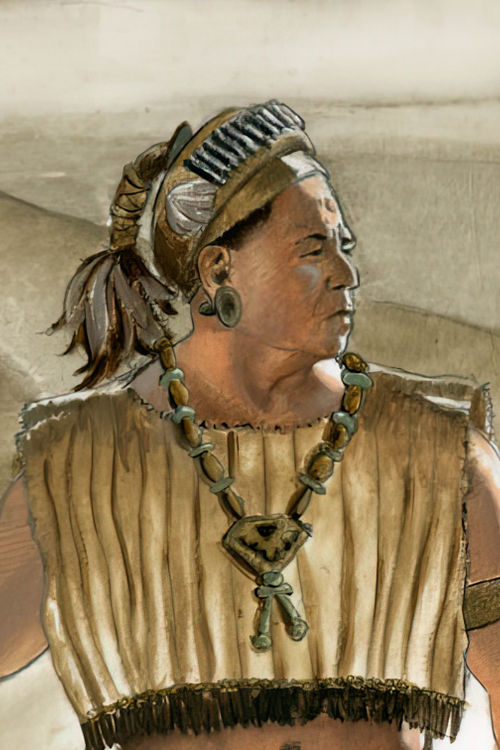 Around 72 BC there was a part of the Lamanite army that resisted the command of the king to prepare to go to war against the Nephites. “And they had appointed a man to be a king and a leader over them, being fixed in their minds with a determined resolution that they would not be subjected to go against the Nephites”. That leader was Lehonti. Amalickiah, the Nephite dissenter who had ingratiated himself with the king of the Lamanites, came against Lehonti as commander of that part of the army loyal to the king. Amalickiah lured Lehonti down from his mountain stronghold to a conference and surprised him with an offer to turn over the army loyal to the king if Lehonti would appoint Amalickiah as second in command. Lehonti readily agreed. During the night, Lehonti led his forces to the valley and surrounded the loyalists, who next morning pled with Amalickiah that he would spare them destruction by uniting them with the forces of Lehonti. Since that was Amalickiah’s plan all along, he then ordered one of his servants to kill Lehonti by administering poison to him. As second in command, he assumed full control of all the Lamanite forces. Later he murdered the king of the Lamanites and married the king’s widow.