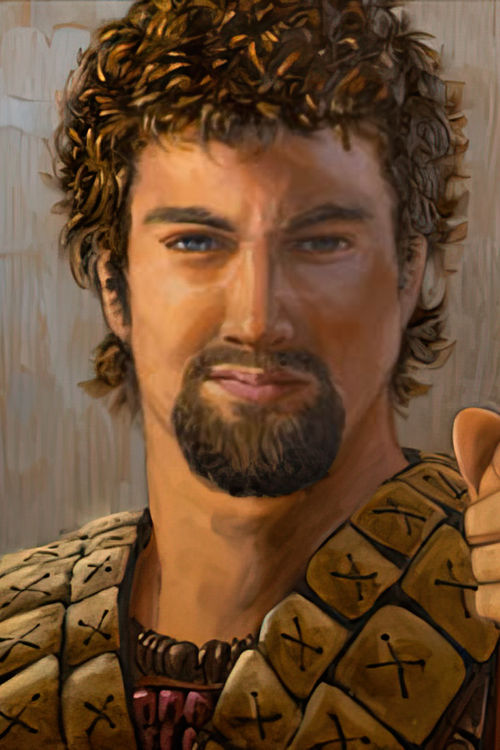 The Lamanites attacked and destroyed the city of Ammonihah in the year 81 BC in fulfillment of a prophecy given by Alma and Amulek during their ministry among the unrighteous citizens there. Some citizens were taken captive by the Lamanites and led into the wilderness. The chief captain over the Nephite armies at the time was a man named Zoram. He had two sons at his side, Aha and Lehi. Zoram inquired of Alma the high priest where he should take his forces to recover the captives. Alma received directions from the Lord and sent forth Zoram and his two sons to engage the Lamanites. “And they came upon the armies of the Lamanites, and the Lamanites were scattered and driven into the wilderness; and they took their brethren who had been taken captive by the Lamanites, and there was not one soul of them had been lost that were taken captive. And they were brought by their brethren to possess their own lands”.