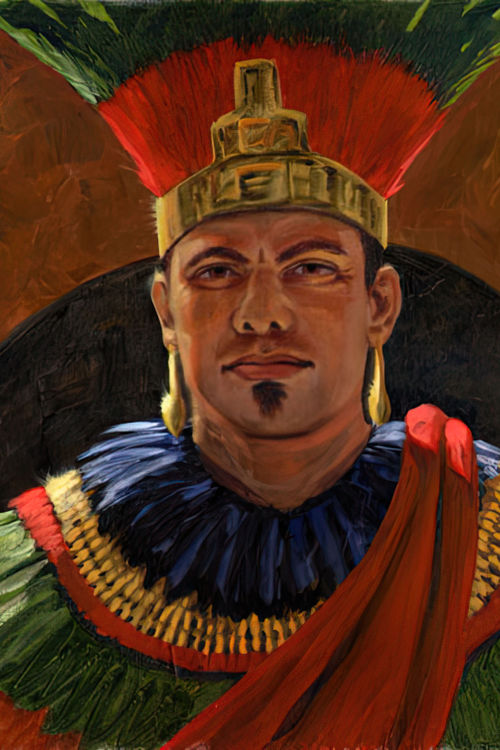 Laman was king of the Lamanites at the time Zeniff and his followers came up from Zarahemla around 200 BC to return to the land of Lehi-Nephi, where Lehi and his people first settled. Zeniff appealed to Laman for permission to occupy the territory, and Laman allowed him to do so by covenant. But the king had a secret agenda. “Now they [the Lamanites] were a lazy and an idolatrous people; therefore they were desirous to bring us into bondage, that they might glut themselves with the labors of our hands; yea, that they might feast themselves upon the flocks of our fields”. After allowing the colonists to establish themselves and expand their flocks and herds for twelve years, Laman broke his covenant and stirred his people up to war against them. A battle ensued in which Zeniff and his people repelled the Lamanites and set up strong defenses against future attacks. A period of peace and prosperity followed.

King Laman died around 178 BC, and his son, also named Laman, succeeded him and continued to oppress the Nephite colonists.