An Ephraimite from Jerusalem 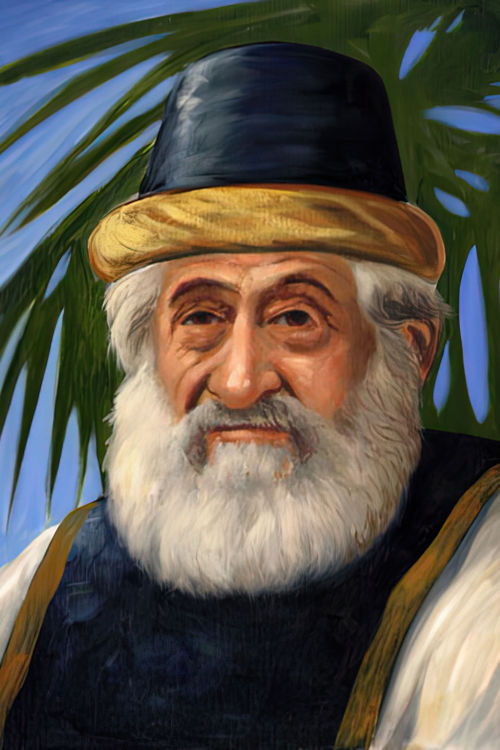 Ishmael, a descendant of Ephraim. Thus both families were of the lineage of Joseph of Egypt and his two sons. The Lord commanded Lehi to send Nephi and his brothers back to the city to retrieve Ishmael and his family so that Lehi’s sons “should take daughters to wife, that they might raise up seed unto the Lord in the land of promise”. The sons went to Ishmael’s house, where they were granted audience by Ishmael. As they spoke the words of the Lord to him, Ishmael and his household recognized the truth of their words and agreed to join Lehi’s group in the wilderness. Ishmael’s family included his wife, five daughters, and two sons “and their families”. Presumably the two sons already had wives and children.

Although Ishmael was supportive of the exodus with Lehi’s group, the attitudes among his children reflected a division of opinion not unlike that within Lehi’s own family. On the return trip to Lehi’s tent, Ishmael’s two sons and two of his daughters rebelled against Nephi, Sam, Ishmael and his wife, and the remaining three daughters. Only the pleadings of members of Ishmael’s family. With five daughters of marriageable age, the situation within Ishmael’s family was conducive to an arrangement for marriages with the four sons of Lehi, plus Zoram.

Ishmael did not live to complete the journey to the Promised Land. He died in the wilderness “and was buried in the place called Nahom” , a name being based on an Arabic root meaning “to sigh or moan”. Appropriate to the name of the burial place,

The families did not perish, however, but went on to establish mighty nations. Nephi, Sam, Jacob, and Joseph stood at the head of the Nephite population, while Laman, Lemuel, and the two sons of Ishmael established the Lamanite lineage. Centuries later, when the sons of Mosiah ventured into Lamanite lands to do their missionary work, Ammon went to the land of Ishmael, “the land being called after the sons of Ishmael, who also became Lamanites”. After the great missionary harvest in which the people of Ammon. Over the centuries, there were numerous transitions back and forth between the two main populations as the people transferred their spiritual and political allegiances according to the exercise of agency and the interventions of God.