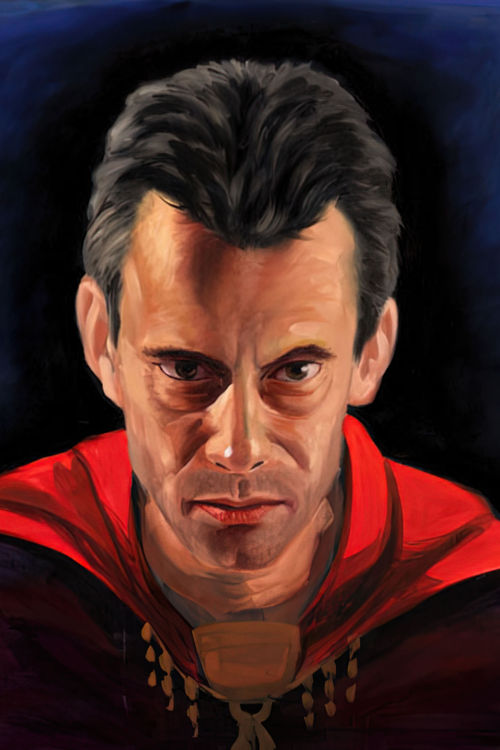 The Book of Mormon stands as the defender of liberty, of freedom that is anchored in the eternal principles of the gospel of Jesus Christ. Gadianton, on the other hand, is the promoter of slavery and destruction. He was the destroyer, bent on deceiving people into using secret combinations to allow evil to triumph over good and to empower Satan to enslave the Lord’s people. It was Gadianton’s movement—sustained by the pride and ungodliness of the people—that undermined the Nephite nation. “And behold, in the end of this book ye shall see that this Gadianton did prove the overthrow, yea, almost the entire destruction of the people of Nephi”.

History: During the time of Captain Moroni, many conspirators instigated political revolutions in an attempt to overthrow the free government of the land. The campaign of treachery continued for many years, aided by assassins such as Kishkumen, whose successor, around 50 BC, was Gadianton. The Gadianton pattern did not originate with Gadianton. Rather, it had its origin in the design of Satan, launched from the beginning of the world, to thwart the plan of salvation through secret oaths and combinations of murder and mayhem.

Now behold, those secret oaths and covenants... were put into the heart of Gadianton by that same being who did entice our first parents to partake of the forbidden fruit—

Yea, that same being who did plot with Cain, that if he would murder his brother Abel it should not be known unto the world....

Yea, it is that same being who put it into the heart of Gadianton to still carry on the work of darkness, and of secret murder; and he has brought it forth from the beginning of man even down to this time.

And behold, it is he who is the author of all sin. And behold, he doth carry on his works of darkness and secret murder, and doth hand down their plots, and their oaths, and their covenants, and their plans of awful wickedness, from generation to generation according as he can get hold upon the hearts of the children of men.

It was Gadianton’s band that murdered the chief judge Cezoram and, in succession, his son around 26 BC. They continued their intrigue and violence “until they had overspread all the land of the Nephites, and had seduced the more part of the righteous until they had come down to believe in their works and partake of their spoils, and to join with them in their secret murders and combinations. And thus they did obtain the sole management of the government, insomuch that they did trample under their feet and smite and rend and turn their backs upon the poor and the meek, and the humble followers of God”. These murderers carried on the cause of Gadianton in sweeping cycles, advancing upon cities to achieve their ends and then retreating to their mountain hideouts according to the opportunities available at the moment. Eventually they, with all the wicked, were destroyed in the upheavals attending the death of the Savior. However, Gadianton’s doctrine arose once more in the third century AD and continued for several generations. It ultimately led to the destruction of the Nephite civilization.