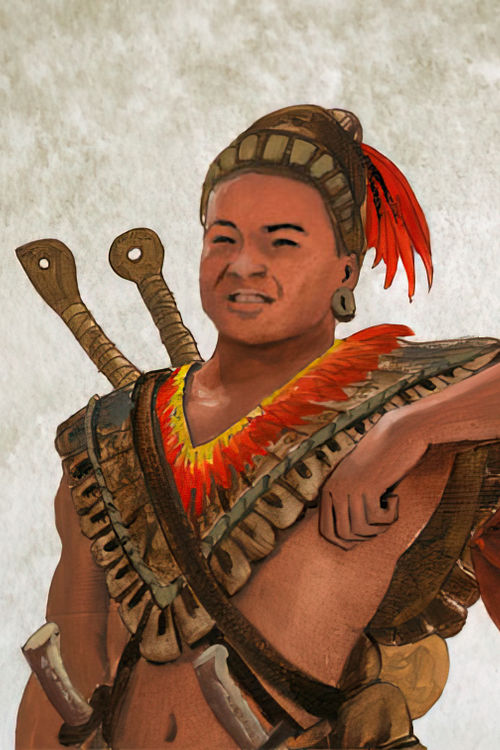 Around 87 BC, early in the tenure of Alma as the first chief judge of the land, a man named Amlici rose up in rebellion. He gathered a considerable portion of the people to his side before the government forces were able to drive the rebels away from the capital city of Zarahemla and pursue them for a time, slaying many of them along the way before nightfall. Alma sent a group of four spies—Zeram, Amnor, Manti, and Limher—to discover the location of the traitors. These four returned hastily to report that Amlici had united with the Lamanites and were even then descending upon the Nephites with a massive army, slaying many as they marched. In the battle that ensued, the Nephite army was victorious.