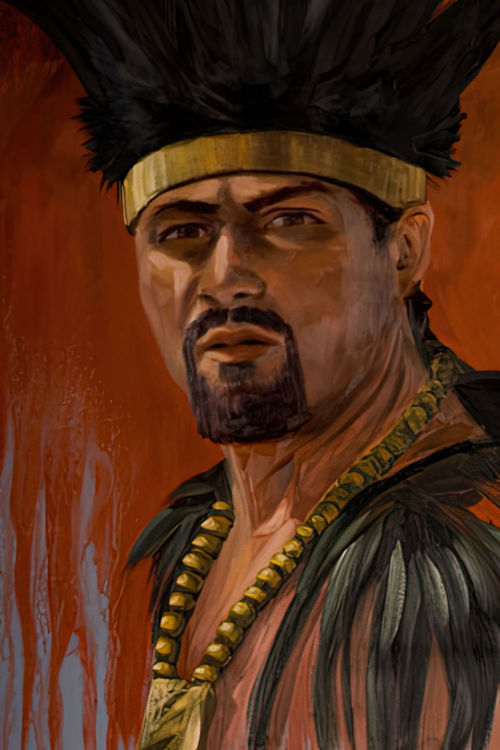 Ammoron succeeded his brother, Amalickiah, as general and king of the Lamanite armies that attacked the Nephites around 74 BC to 56 BC. He and his brother “had been the cause of this great and lasting war between them and the Lamanites, which had been the cause of so much war and bloodshed, yea, and so much famine”. For that reason, the Nephite general Teancum stole into the tent of Ammoron one night around 60 BC and killed him with a javelin thrust near the heart, just as he had done to Amalickiah. The king’s guards were alerted in time to kill Teancum before he could escape the Lamanite camp.