Leader of expedition to land of Nephi 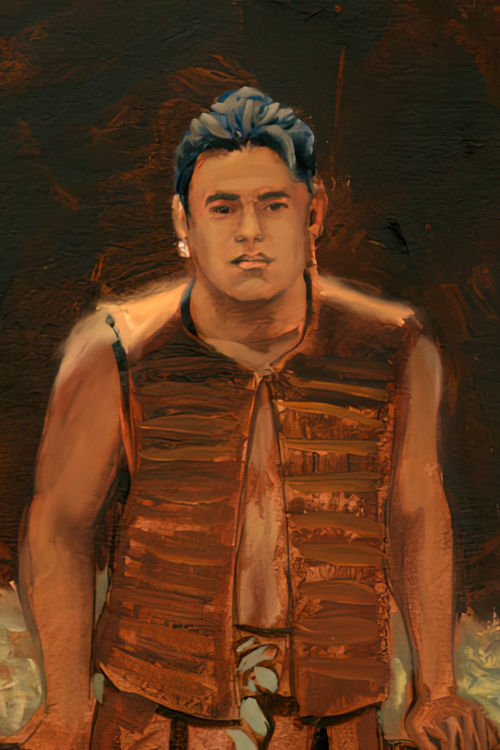 Ammon was “a strong and mighty man” and a descendent of Zarahemla of Mulekite lineage. He was the leader of a group sent out around 121 BC by Mosiah, son of Benjamin and grandson of Mosiah I, to determine the circumstances of a group of colonists led by Zeniff that had left Zarahemla about 200 BC bound for the land of Nephi. Ammon was successful in his mission. He discovered Limhi and his followers, who were in bondage to the Lamanites. Limhi and his people were enlightened by Ammon concerning the affairs of the people in Zarahemla since the departure of Zeniff, including the last words of King Benjamin , delivered around 124 BC.

Through the assistance of Ammon and Gideon, a strong soldier in Limhi’s army, the colony was able to escape and return safely to Zarahemla. There, Limhi’s people were baptized by Alma the Elder , who had also escaped independently with his group to Zarahemla.