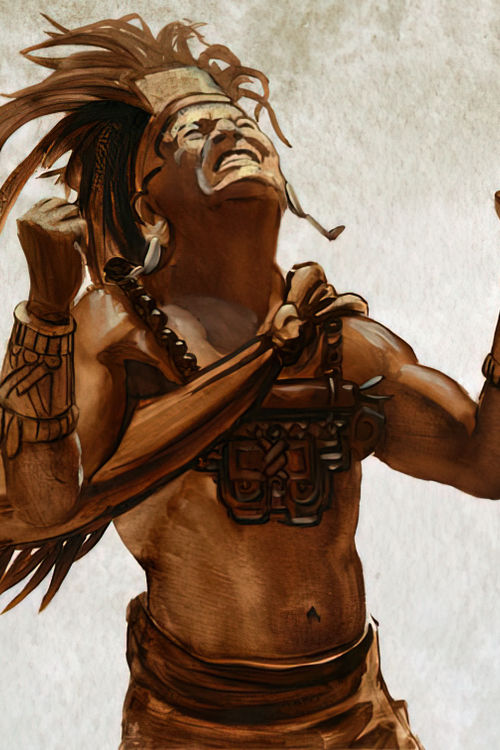 Amlici was a Nephite dissenter with a short-lived career during Alma the Younger’s time as high priest and the first chief judge of the land. Before the rise of Amlici, Alma had already taken steps to purge priestcraft from among the Nephites. Amlici was a man after the order of Nehor, “being a very cunning man, yea, a wise man as to the wisdom of the world”. Amlici had attracted a large and powerful group of followers who attempted to make him king over all the people around 87 BC. The voice of the people rejected his campaign for kingship, and Amlici rose up in arms against the majority of the people. A battle ensued in which the people of God, under the command of Alma, prevailed because “the Lord did strengthen the hand of the Nephites”. The Amlicites then entered into an alliance with the Lamanites to attack the Nephites.

Alma himself came up against Amlici to battle, leading the Nephites. The Nephites repelled the Amlicites and Lamanites, and Alma killed Amlici during the battle.