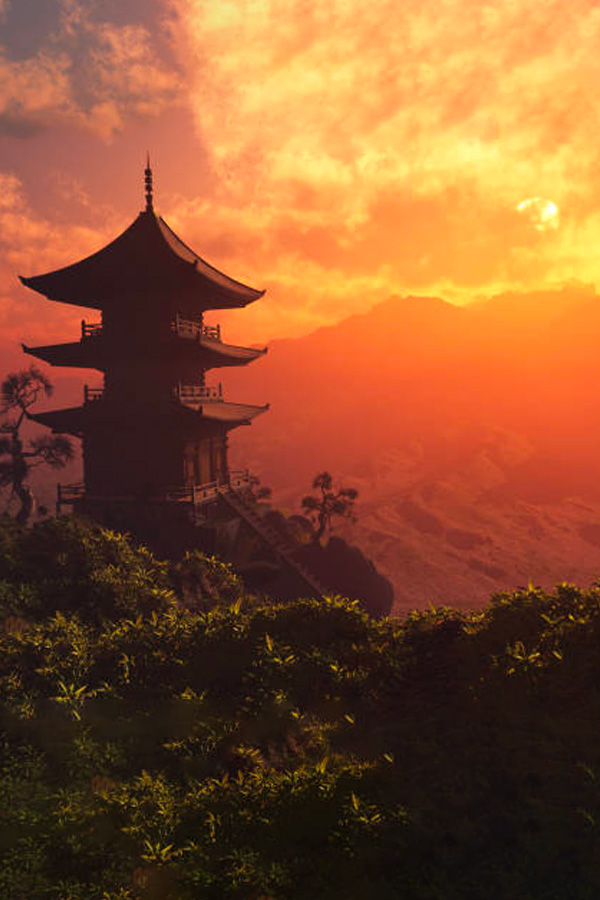 The land of Sin (Hebrew: סִין‎), also known as Sinim (from: Hebrew: סִינִים‎, i. e. the inhabitants of the land of Sin), is mentioned in the Hebrew Bible, in the Book of Isaiah 49:12: “Behold, these shall come from far: and, lo, these from the north and from the west; and these from the land of Sinim. ”1] Some scholars have claimed that [Sinim is a variant name for not-so-distant Phoenicia and others as a reference to Syene or to the desert of Sinai. Some have even associated Sin with China, the root word of Sinim, Sinae resembling the Latinization of Qin, after the Qin (state), founded 778 BC and Qin dynasty, founded in 221 BC by Qin Shi Huang-Di. At the time of the prophecy there was no one China, but many small states.