Land inhabited by the Jaredites, Lehites, and Mulekites 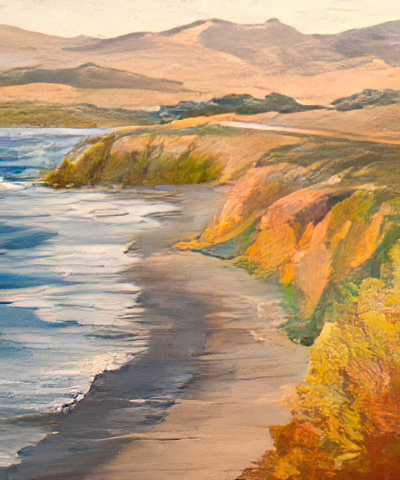 Land settled and inhabited by the Nephites, Lamanites, and Jaredites. This area was “a land which is choice above all other lands”, a “holy land” that the Lord “had preserved for a righteous people” (Ether 2:7) ever since “the waters had receded from off the face” of it (Ether 13:2). In fulfillment of his promise to Joseph of Egypt that he, Joseph, would be a “fruitful bough . . . whose branches run over the wall” (Gen. 49:22), the Lord covenanted with Lehi—descendant of Joseph—that this land would be an everlasting land of inheritance for his seed, and also others “who should be led out of other countries by the hand of the Lord” (2 Ne. 1:5). Having learned of the land’s sacred nature and destiny, Lehi prophesied that “there shall none come into this land save they shall be brought by the hand of the Lord ” (2 Ne. 1:6). Moreover, the promised land would be “a land of liberty” and prosperity to those that “shall serve him according to the commandments which he hath given” (2 Ne. 1:7; cf. Enos 1:10; Alma 36:1), and “whatsoever nation shall possess it shall be free from bondage, and from captivity, and from all other nations under heaven, if they will but serve the God of the land, who is Jesus Christ ” (Ether 2:12). Furthermore, those who would not serve him on such a blessed land would be “swept off . . . when they are ripened in iniquity” (Ether 2:8–9), and “other nations” will “cause them to be scattered and smitten” (2 Ne. 1:10–11).