A Town in the territory of Benjamin 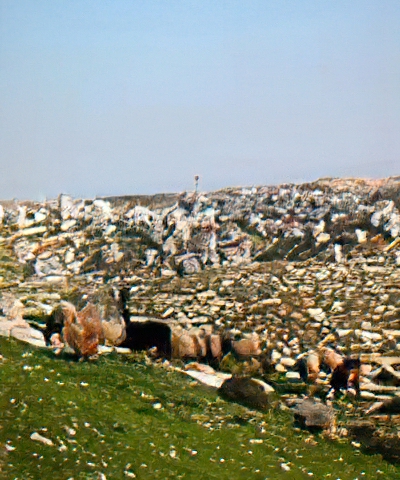 A town in the territory of Benjamin, apparently not of sufficient importance to secure mention in the list of cities given in Joshua 18:21. It first appears as occupied by Saul with 2,000 men, when Jonathan, advancing from Gibeah, smote the Philistine garrison in Geba. To avenge this injury, the Philistines came up in force and pitched in Michmash. Saul and Jonathan with 600 men held Geba, which had been taken from the Philistine garrison. It will assist in making clear the narrative if, at this point, the natural features of the place are described. .