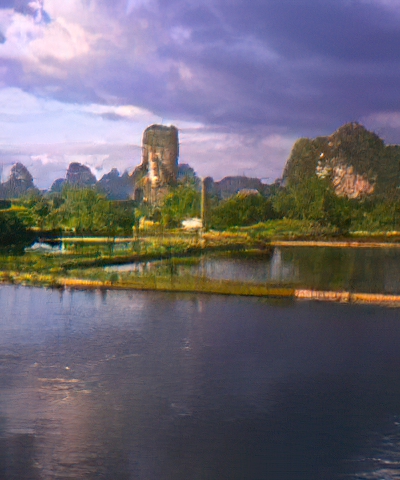 Place by the sea where the Jaredites dwelt four years before embarking on their journey to the promised land. It was here that the Lord chastened the brother of Jared 1 for neglecting to call upon him. It was also here that they built barges to carry them across the ocean and here, on mount Shelem, that the brother of Jared received a miraculous vision of the premortal Christ. The area was probably named after the brother of Jared, whose name, Mahonri Moriancumer, was revealed through the Prophet Joseph ­Smith.