Mountains on the Sinai Penninsula 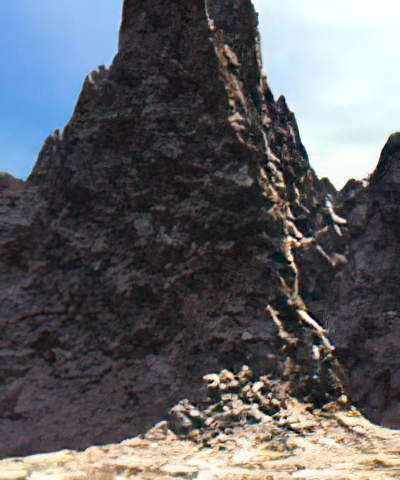 Horeb, is the mountain at which the book of Deuteronomy in the Hebrew Bible states that the Ten Commandments were given to Moses by God. It is described in two places as הַר הָאֱלֹהִים the “Mountain of God”. The mountain is also called the Mountain of YHWH. 1 In other biblical passages, these events are described as having transpired at Mount Sinai. Although Sinai and Horeb are often considered to have been different names for the same place, there is a body of opinion that they may have been different locations.