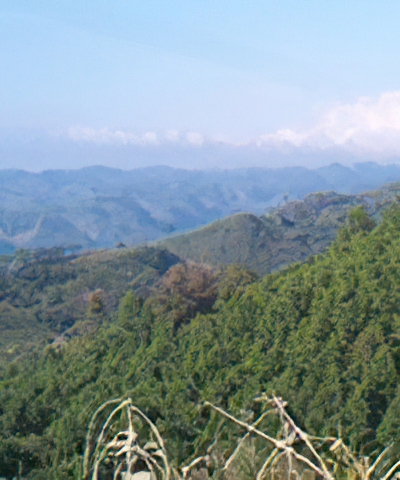 Nephite region to which Alma and Amulek journeyed after being rejected at Ammonihah. Here they discovered the believers who had been driven out of the land of Ammoni ­hah and had found refuge in Sidom. They also found Zeezrom, a former adversary, on his sickbed, wracked with guilt for his sins and for his opposition to Alma and Amulek. The repentant Zeezrom was healed and then ­baptized. In Sidom Alma preached the gospel, established a church, and consecrated priests and teachers to baptize.