City of and Land of Shilom (Mesoamerica geography model)

Small region next to land of Lehi-Nephi 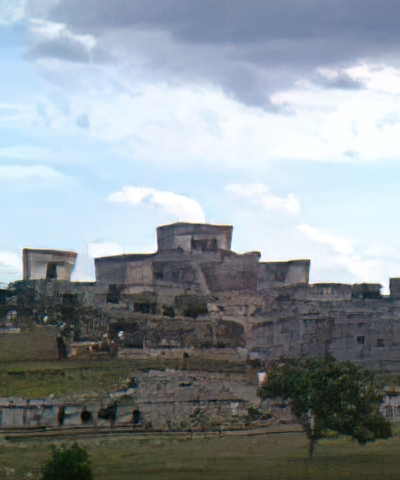 Locale in the land of Nephi, near ­Lehi- ­Nephi and Shemlon. Shilom was peacefully ceded by the Lamanite king Laman to Zeniff, who repaired the walls of the city and began to till the land. Laman’s ulterior motive was to bring Zeniff’s people into bondage so that Laman’s people might “glut themselves with the labors of their hands”. Thirteen years later the Lamanites attacked the southern part of Shilom, but were repulsed by Zeniff, as were they again nine years later when they attacked in the north. After Zeniff’s death his corrupt and vain son Noah became king and constructed many buildings in Shilom. But another attack by the Lamanites led to the demise of his kingdom, and Shilom fell under Lamanite rule with Noah’s son Limhi as the puppet king.

After the escape of Limhi’s people to Zarahemla, Shilom reverted to the Lamanites. Later, the king of the Lamanites appointed the wicked Amulon and his fellow priests as teachers in Shilom. The Lamanites in the land of Shilom were eventually converted by Ammon and his brethren.