City of and Land of Morianton (Malay geography model) 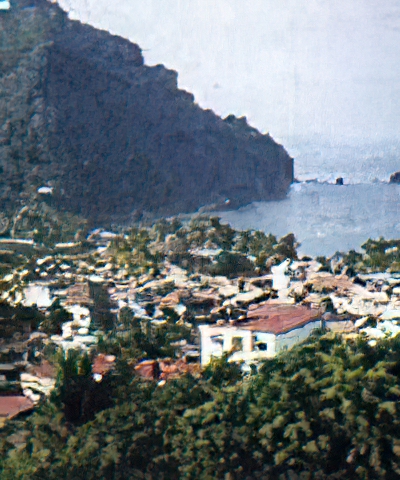