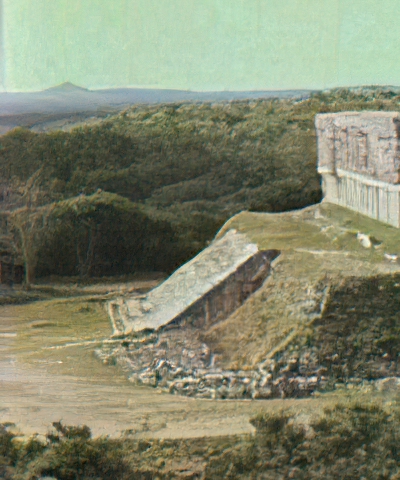 Nephite city captured by Amalickiah and the Lamanites, fortified as a prisoner compound, and then ­cleverly retaken by Moroni without bloodshed. Moroni used a descendant of Laman from among his ranks, whose name was also Laman, to take strong wine to the Lamanite guards in Gid. When the guards were drunken and asleep, Moroni’s men, in the silence of the night, “cast” weapons in to the Nephite prisoners within the city and surrounded the Lamanite army. In the morning, when the Lamanites saw their plight both within and without the city, they surrendered and pleaded for mercy.