In land of Zarahemla, near Ammonihah 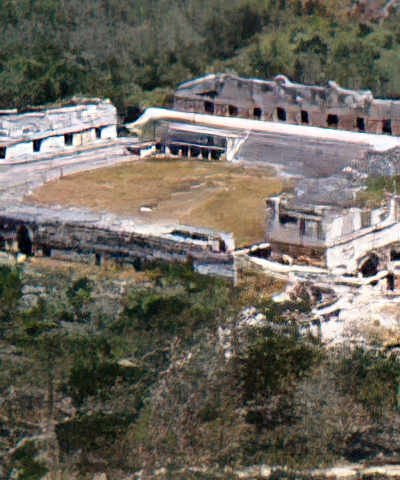 Nephite region and city in the land of Zarahemla, near Ammon ­ihah. Previously “the weakest part of the land,” Moroni strengthened its defenses greatly against an expected Lamanite attack. The Lamanite armies decided not to attack neighboring Ammonihah because of the manner in which Moroni had fortified the city. Supposing the city of Noah to be an easy target, the chief captains made an oath to attack the city and destroy its people. The Lamanites thus played into Moroni ’s hands, for on arriving, they were astonished to find Noah more heavily fortified than Ammonihah. Nevertheless, having sworn an oath to attack, the Lamanites fought but in vain. They were not able to penetrate the heavily fortified city.

In the Lamanites ’ effort to tear down the city’s fortifying banks of earth, many were slain. The record makes the ironic observation that the strategic ditches surrounding Noah became filled not with earth from the protective banks but with the bodies of the Lamanite dead and wounded. The city was spared without one Nephite casualty.