City captured by the Lamanites and Regained by Helaman and Antipus 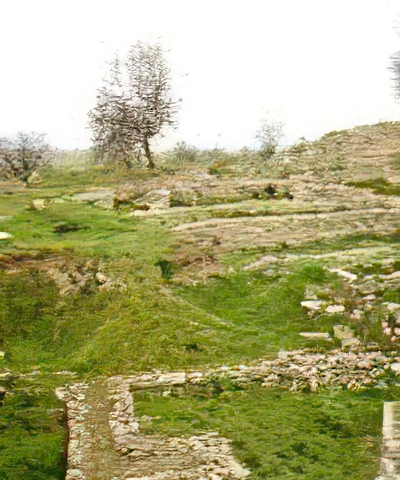 Antiparah lies on the western front of Nephite lands, and was captured in the great Lamanite invation instigated by Amalickiah. In order to reagin the city, Helaman marches his stripling army from Judea past Antiparah, making the Lamanite army think he was headed for the City by the Sea. The Lamanites leave Antiparah and begin to chase Helaman, who does not stop his march. Meanwhile, Antipus and his men come from behind, and the Lamanites are surrounded and defeated. With the Lamanites out of Antiparah, it is regained by the Nephites.