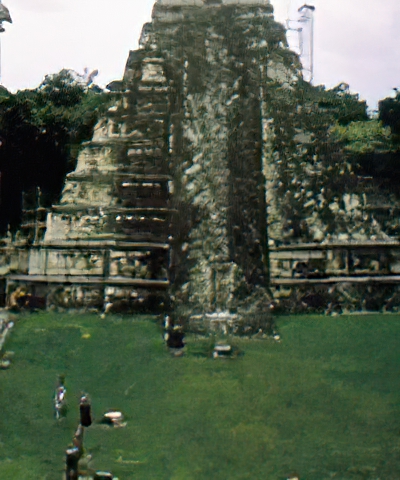 Nephite region west of the river Sidon, “on the west by the borders of the wilderness,” three days’ journey south of Ammonihah. Alma ministered here and through his efforts people “were ­baptized throughout all the land”. At the end of his life Alma departed from Zarahemla “as if to go into the land of Melek,” but “the saying went abroad in the church that he was taken up by the Spirit” before reaching his destination. The land of Melek also became the home of those living in the land of Jershon who gave up their land to Nephite armies for the common defense.