“The Lord Warned Omer in a Dream” 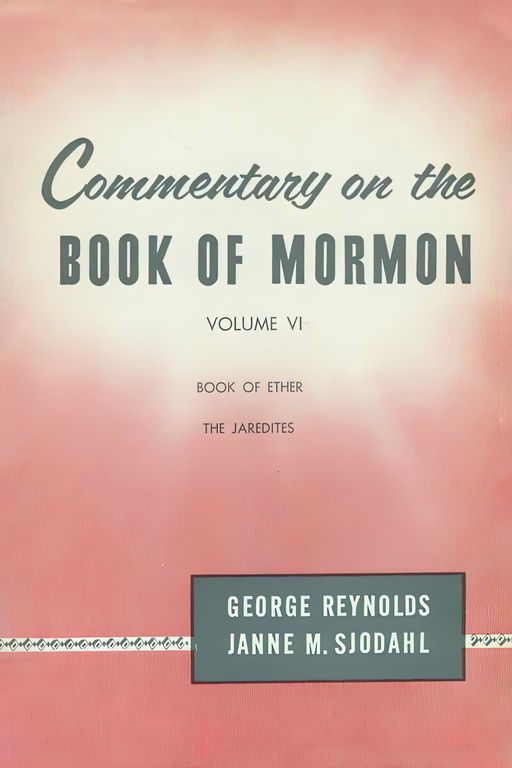 Akish had promised to give Jared, Omer's son, his father's head in exchange for his daughter's hand in marriage. But Omer, the royal parent of Jared, was warned in a dream and fled the intended assassins. He took with him his loyal sons and daughters to a place called Ablom by the seashore. They reached this refuge by traveling many days. They passed the Hill Shim, where Amaron later deposited "all the sacred engravings concerning the Nephites." (Mormon 6:1-15)

Prehistoric Americans were good travelers and covered vast areas of country during their nomadic excursions, although they had no, what to us, are rapid means of transportation. This seems to verify the accounts in the Book of Mormon of its people making long treks over little-known terrain. Certain impressions known as footprints, have long been puzzling scientists. They are found in some ancient lime formations, and of them, Mr. David I. Bushnell, a Smithsonian ethnologist, now offers the explanation that they are the work of former Indians. He has traced these footprints all the way from the falls in the James River, Virginia, to the foothills of the Rocky Mountains. They are, he says, always found near water, and he believes that they were hewn in the rock by nomadic tribes to indicate to others who might come the same way, that near such a print, they would find a watering place. If this explanation is correct, we may conclude that the American aborigines were good travelers, and the records of the Book of Mormon concerning great journeys become quite intelligible.