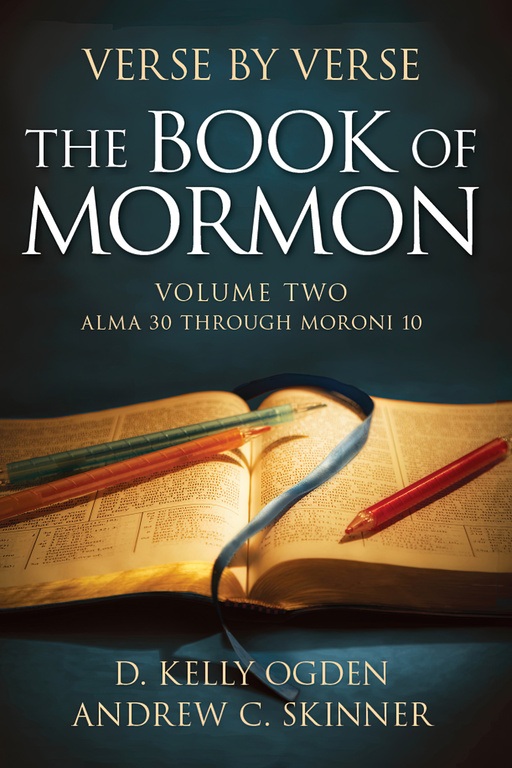 One by one, all the people—twenty-five hundred of them (3 Nephi 17:25)—saw with their eyes, felt with their hands, bore testimony of him, praised him, and worshipped him. Jesus could simply have shown himself to the whole multitude, but this is a poignant illustration of his care for the one.

During his ministry—on both sides of the world—Jesus touched people, both physically and spiritually. His priesthood ordinances also involve touch, both physically and spiritually. Touch was an important element in lasting conversion: the people, one by one, touched his body for two reasons: (1) to know and testify forever that the living Christ is a real, corporeal being, to avoid what later happened to apostates who claim that God is without body, parts, or passions; and (2) to experience the wounds of the Atonement—to be personal eyewitnesses of the dramatic, tangible evidence of his pure love.