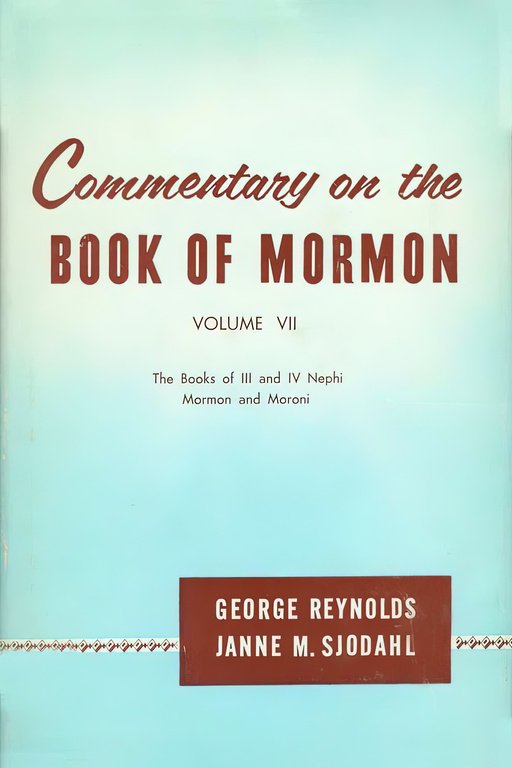 The multitude, naturally, on hearing Jesus speak, fell down to worship Him. But Jesus bade them arise and convince themselves of His Divinity. They were permitted to touch His pierced side and His hands and feet. They had seen Him descending, but that was not proof of His identity. Another being from the other side might have impersonated Him. But when they gently contacted the marks of His Atonement on the cross, they had a personal experience that could not be successfully contradicted. Then they burst forth in song: "Hosanna! Blessed be the Name of the Most High God!"

"Hosanna" is a salutation, and also it is a prayer, "Save Now!" In verse 14, Jesus is called "The God of Israel, and the God of the whole Earth." Here He is called, "The Most High God." The Hebrew, "El Elyone," is a name applied to the Supreme and All-Glorious Ruler of the Universe.

Again the multitude fell down to pray. This time our Lord did not restrain them; instead He began to instruct them.