“The City of Zarahemla Did Take Fire” 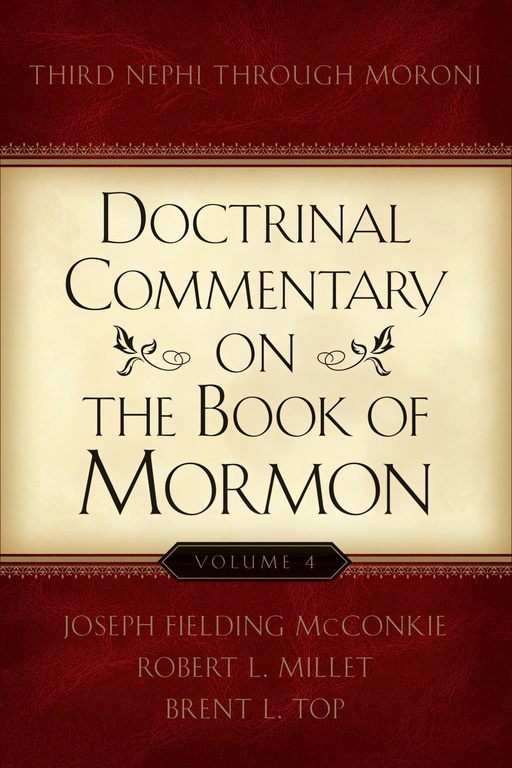 Five years before the birth of Christ, Samuel, the Lamanite prophet- preaching from the walls of the city- prophesied the destruction of Zarahemla by fire if it continued in its wicked course and if its inhabitants drove the righteous from it (see Helaman 13:12-14). Drenched in the blood of the prophets, Zarahemla was now being rewarded according to its works.

“The City of Zarahemla Did Take Fire”

Zarahemla had been the capital of the Nephite nation for over two hundred years. It was situated on the west side of the Sidon River and apparently was originally built by the descendants of the people of Mulek who left Jerusalem a few years after 600 B.C.

Zarahemla appears to have been their leader at the time the Nephites, led by Mosiah I, discovered them; and as the city presumably was named after him it is probable that it had not been built long before the arrival of the latter people.

After the arrival of the Nephites, the two peoples united as one nation; and Zarahemla became the seat of their government and the residence of the chief judge and the high priest. The city also had a temple. During the days of the judges, nearly every event of which we have record that was of importance to the nation took place or originated here.

It was the headquarters of the “king-men” whose attempts to restore a monarchy led to many contentions and much bloodshed. It was captured by the Lamanites in about 51 B.C. and again about sixteen years later.