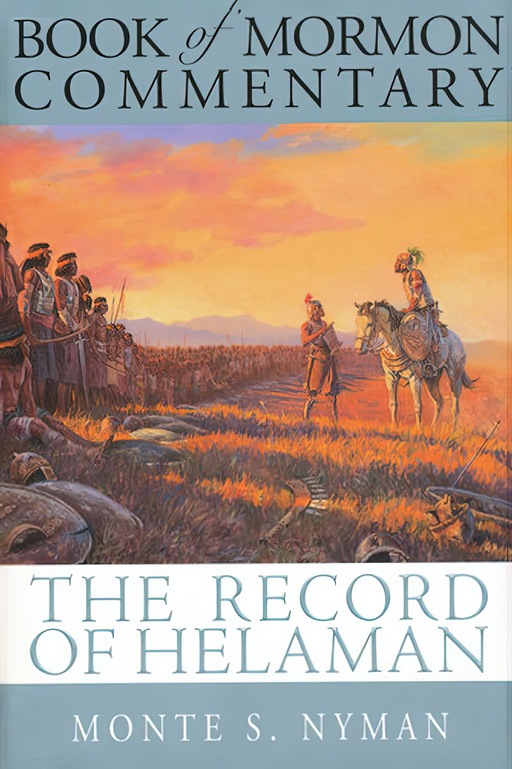 As Mormon stated, more will be said of Gadianton later (v. 12). Mormon’s declaration of Gadianton causing almost the entire destruction of the Nephites “in the end of this book,” has reference to the larger plates of Nephi which he is abridging. However, it was not Gadianton himself, but the secret combination that he began. What he personally caused will be discussed in the following chapter of this work. The Gadianton band existed until the destruction of the wicked at the time of Christ (3 Nephi 8; see 3 Nephi 4:1–4; 6:27–28). “The secret oaths and combinations of Gadianton” were “again built up, and spread over all the face of the land” three hundred years after the birth of Christ (4 Nephi 1:42, 46–47). Those wicked combinations existed until the final destruction of the Nephites as a nation. The people of Nephi who were not destroyed became numbered with the Lamanites as Alma had prophesied (see Alma 45:14; Helaman 3:16; Moroni 9:24). Moroni recognized that secret combination had “caused the destruction of [the Jaredites] and also the destruction of the people of Nephi” (Ether 8:21), as he abridged the Jaredite records. We will leave further discussion of Mormon’s comments for a future volume of this work.