“To Reclaim Men from This Fallen State” 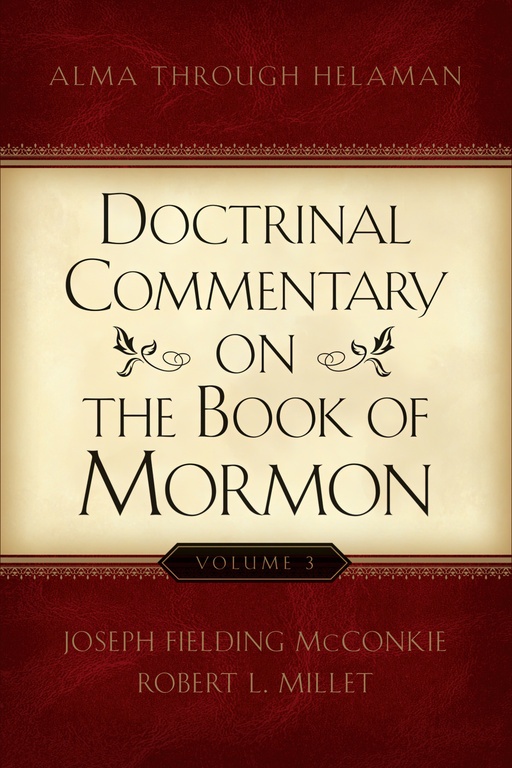 This is what we call the fall of man. Adam, and thus all of us as his children, were freed from whatever “original guilt” might once have been as a result of Adam’s transgression (see Moses 6:53-54). But what of our own fall?

“If we know good from evil and then sin (which, according to Paul, all men do), then we must talk about a second fall. This is not the fall of Adam. This is one’s own personal fall.

This fall, which our own, not Adam’s, transgression brings about, requires redemption as surely as mankind needed redemption from the consequences of Adam’s fall.

We’ll term this the ’fall of me.’ … Now, since we have no one to blame for this except ourselves, our redemption becomes conditional upon our actions. This is what Lehi meant [2 Nephi 2:7] when he said that the sacrifice that the Messiah offered to satisfy the ends of the law is viable only for those with a broken heart and a contrite spirit.” (Jesus Christ, Key to the Plan of Salvation, p. 95.)

“This Fallen State, Which Man Had Brought Upon Himself”

Adam brought the fallen condition, mortality, through partaking of the forbidden fruit. All men and women are subject to this condition. All. Jehovah spoke to Adam: “Inasmuch as thy children are conceived in sin, even so when they begin to grow up, sin conceiveth in their hearts, and they taste the bitter, that they may know to prize the good” (Moses 6:55).

Rather, children are conceived in sin: meaning first, that they are conceived into a world of sin, and second, that conception is the vehicle by which the effects of the Fall (not the original transgression, which God has forgiven) are transmitted to Adam’s posterity. To say that we are not punished for the transgression is not to say that we are not subject to and affected by it… . Adam’s fallen nature is passed on to his children and thereby from generation to generation.

Death and sin do, however, come to pass as a result of man’s nature as he grows up. Sin comes naturally, just as does death.” (Life in Christ, pp. 24-25.)