“And This Anti-Christ Whose Name Was Korihor” 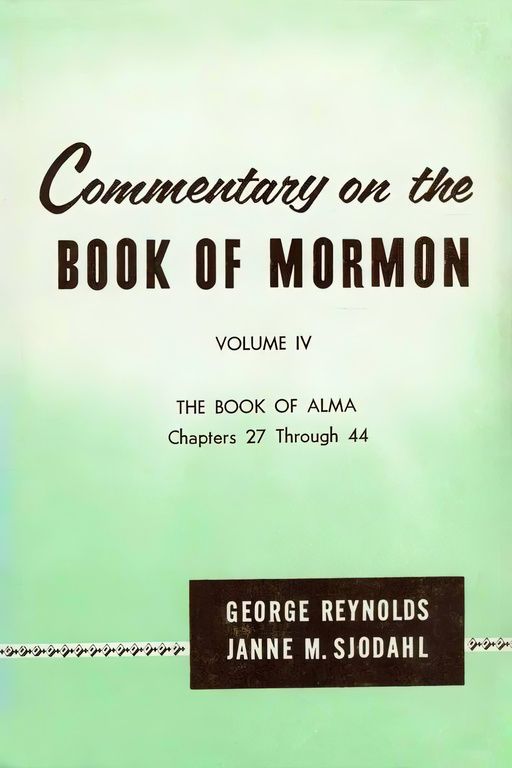 Now the name of this impostor was Korihor, and he went about declaring as false the finest traditions that had inspired and inspirited the Nephite Nation from the very first. The doctrines he advocated were of a kind that would gain ready adhesion from those who did not fervently love purity, truth and righteousness, as they flattered their vanity, and gave them liberty to follow the lead of their passions without fear of the judgment of, or condemnation of a Divine Being.

He denied the coming of the Messiah, and ridiculed prophecy and revelation. He asserted that it was impossible for men to know the future. Korihor also inveighed against the Atonement of the Redeemer as a foolish superstition, and taught, instead of the unchanging truths of the Everlasting Gospel, the theory that every man fared in this life according to the judicious use of the means at the "creature's" hands; a man, he said, prospered according to his genius, and conquered according to his strength. Further, he announced that whatsoever a man did was no crime, for that when a man was dead, there was an end thereof.

It is almost needless to say that those who accepted such dogmas gave way to all manner of evil doing. They became overbearing to others, exceedingly keen in business transactions, were full of covetousness, duplicity, and lasciviousness, and indulged in various wanton practices and pleasures. Their motto might be said to have been: "Let us eat, drink, and be merry, for tomorrow we die; and what we do here will not be brought against us hereafter."

Korihor also gained a strong hold among the discontented, for such are ever found where universal perfection does not dwell. He railed at the Holy Priesthood with fierce words of falsehood. He charged that they sought to keep the people down, that they encouraged ignorance in the masses, that they bound their minds with foolish traditions; all this and much more, that they might usurp power and authority, and glut themselves with the results of their victims' daily toil.

Commentary on the Book of Mormon, Vol. 4