“Seven Churches Established in the Land” 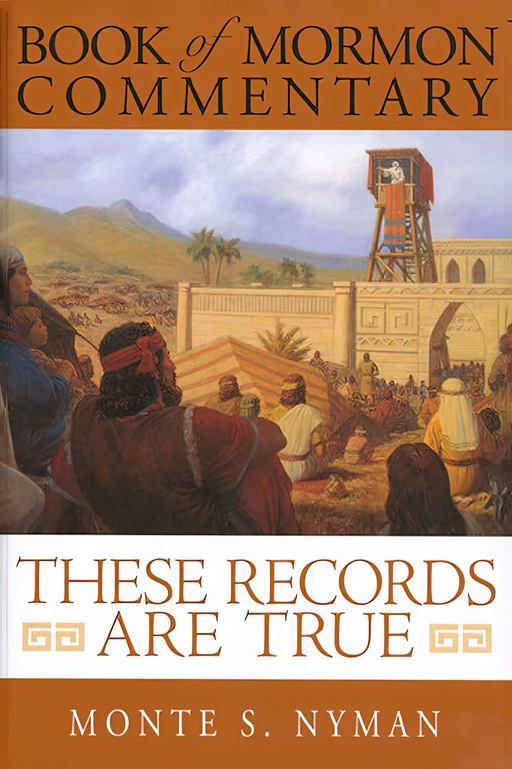 The seven churches that Alma was granted authority to establish were from among all of the members of the church people who had gathered to the land of Zarahemla (v. 19). As noted before, Mosiah, son of Benjamin, was a seer as well as “a revelator and a prophet also” (Mosiah 8:16). The seven churches were the same church of God (v. 22). It was apparently comparable to the organization of a stake in the Church today. There is no significance to the number seven, but was so divided because of geographical or numerical expediency for the time and place. The Lord pouring out his Spirit upon them (v. 24) verifies that the organization had the Lord’s approval.