“For a Wise Purpose” 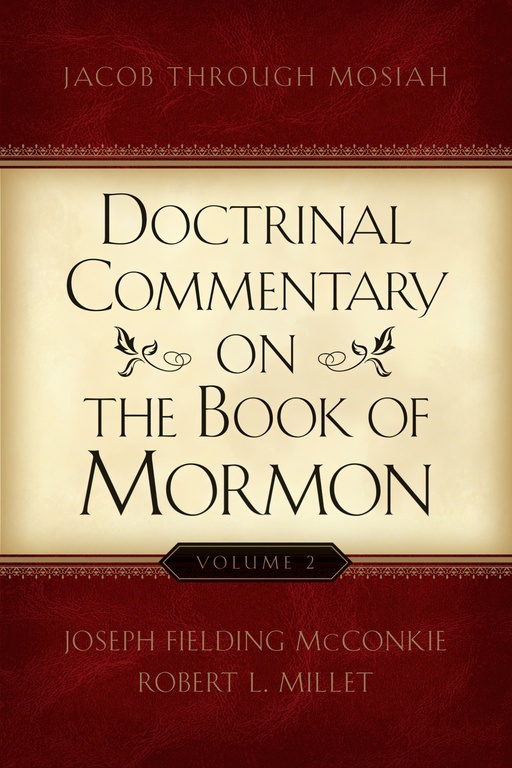 6-8. Mormon included the unabridged small plates with the remainder of his collection for “a wise purpose” in the Lord. God knows all things, even the end from the beginning. He instructed Nephi to begin the small plates and Mormon to include the small plates, this because he knew full well that through the machinations of the ungodly the 116 pages of manuscript (translated from the book of Lehi) would be lost to the Prophet Joseph Smith.

Rather than retranslate Mormon’s abridgment of the first 475 years of Nephite history- and have the work falsely attacked and discredited by those who had maliciously altered the original manuscript- the Lord gave instructions for Joseph Smith to translate the small plates, a record which, providentially, covered approximately the same time period (see D&C 3, D&C 10) It is generally believed that Joseph Smith continued his translation of the large plates of Nephi and the works of Moroni (that is, to the end of the Book of Mormon) before he translated the small plates.

Doctrinal Commentary on the Book of Mormon, Vol. 2