“The Prophets and the Priests, and the Teachers, Did Labor Diligently” 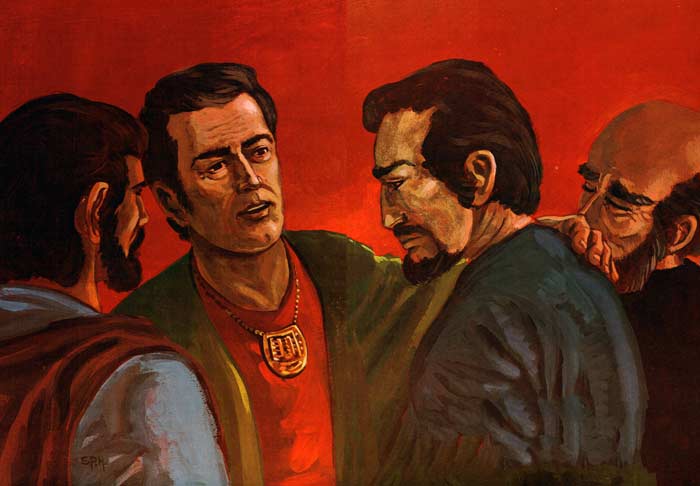